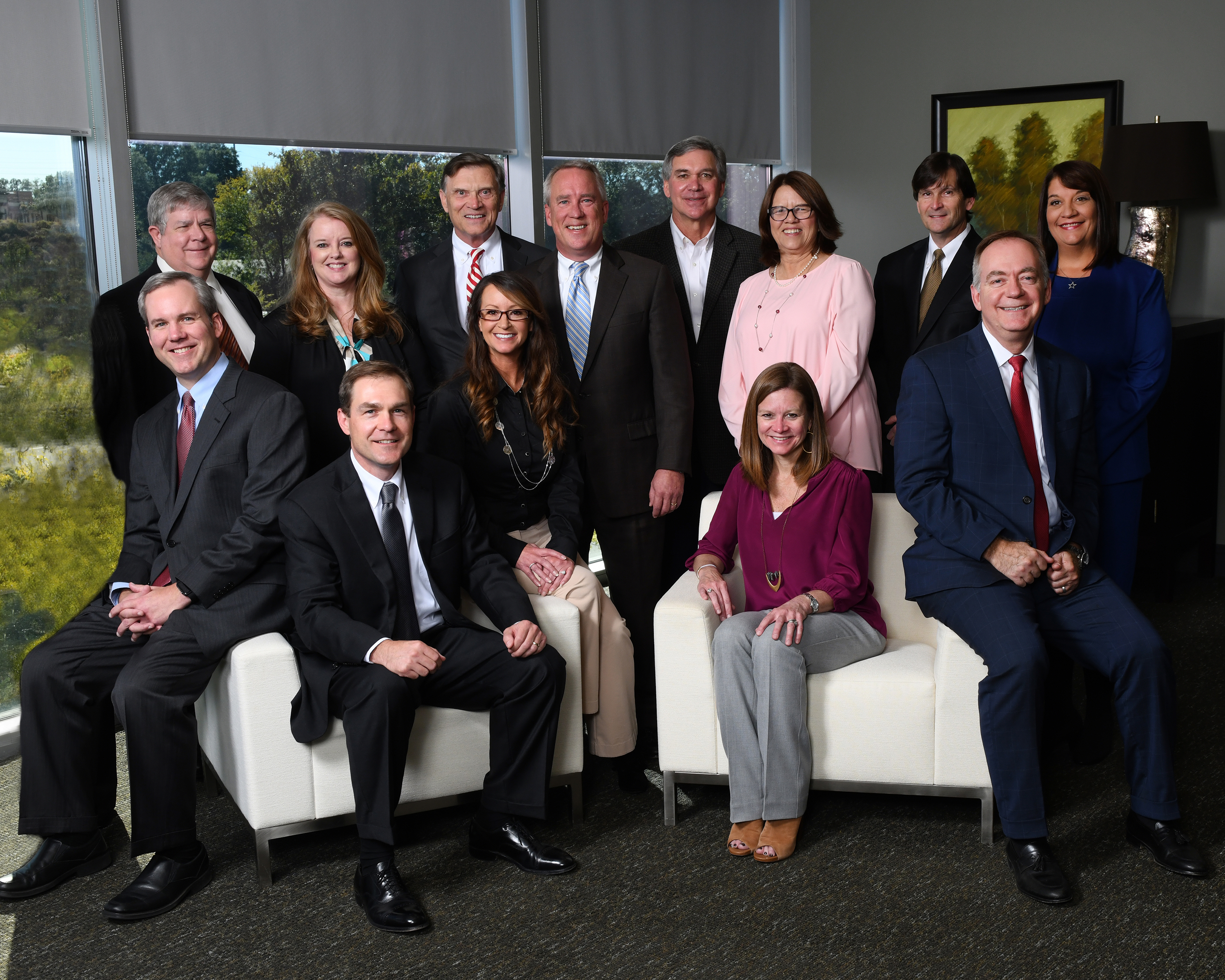 We Are Here To Serve You

JamisonMoneyFarmer PC (JMF), Alabama’s seventh largest CPA firm with two offices in Alabama, was founded in 1920 by the late Carl C. Jamison, one of the first Certified Public Accountants in the state. JMF employs over 90 professionals and support personnel, including 14 shareholders. JMF serves privately held businesses and their owners, government and not-for-profit organizations and individuals in Alabama and throughout the southeast with a full range of accounting, tax, estate, trust and international advisory services. JMF is recognized as one of the Best Companies to Work for in Alabama and by the American Institute of Certified Accountants as one of the 300 largest firms out of 44,000 in the United States.

Carl C. Jamison, one of the first Certified Public Accountants in the state of Alabama, holding certificate number 39, founded JamisonMoneyFarmer PC in 1920. He developed accounting systems for many local institutions, including the City of Tuscaloosa, Stillman College, The Tuscaloosa News, and Druid City Hospital. His reputation as an expert in municipal, non-profit, and hospital accounting systems soon led to work throughout Alabama. With a career spanning economic prosperity to depression and back again, Carl Jamison was one of the most highly respected and sought after accountants in the state when he unexpectedly died of a heart attack at the age of 52.

At that time, one of Carl’s three sons redirected his own career and decided to join the practice while attending the University of Alabama. William “Billy” Jamison had not yet completed his accounting studies before turning to professors at the University of Alabama to help locate an experienced practitioner to assist him. The professors recommended James E. Money, a well-respected tax expert who had years of experience with the Internal Revenue Service before entering public practice. In 1948, Money moved from Birmingham to Tuscaloosa, merged his practice, and the firm became Jamison and Money. An aggressive leader in the accounting field, Money was twice appointed to the governing council of the American Institute of Certified Public Accountants. In the years that followed, JamisonMoneyFarmer PC became known for its ability to attract exceptional talent into the firm, such as former shareholders Hugh Farmer, Frank Shumate, Charles Horton, Dick Miles, Harold Phillips and Buddy Burton. When Carl Jamison’s grandson, Carl T. Jamison, became one of 10 partners in 1987, JMF was one of the first public accounting firms in Alabama with three generations of family ownership.

JMF continues to experience steady growth by adding services and specialties to meet the changing needs of clients in an increasingly complex business environment. Today, the firm, with over 90 professionals and support staff, is the largest in West Alabama. As a full-service local accounting firm with national and international affiliations, JMF combines the resources and expertise of a national firm with the attention to detail, staff continuity and personal involvement of a local firm. JMF fully participates in voluntary peer reviews as a member of the Private Companies Practice Sections of the American Institute of Certified Public Accountants Division for Firms and is listed in the top 300 firms out of 44,000 in the nation by the American Institute of Public Accountants.

Today’s shareholders and staff continue JMF’s longstanding tradition of being the thought leaders in specialization areas in professional and civic arenas at local, state and national levels. Standing on the solid history of the past, unique capabilities of the present and a vision for the future, JMF focuses its assets on your success for the present and the future.